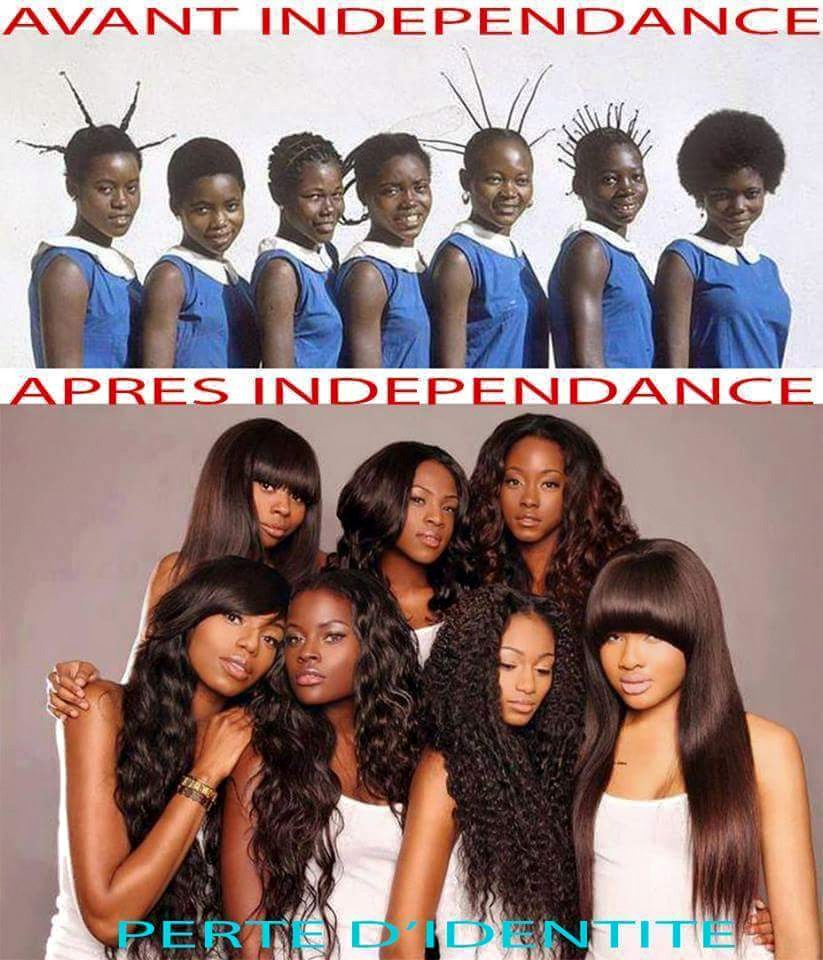 The Industrial Revolution is often credited as the beginning of what we know today as modern civilisation. Before then, life was seen as primitive.

Life was simple and people’s needs too.

With Industrialisation, human trade took a different turn. The newly created industries needed markets for their goods and materials to continue production.

Thus the quest for colonies that would provide both raw materials and a market for finished goods.

These trades placed the majority of African countries at a disadvantage. Their way of life was discarded in favour of that coming in from the West which was seen as superior and advanced.  Trade by barter and cowries were replaced with paper money as means for trade and thus capitalism was born.

And so, our dresses and way of dressing were considered inferior.

Our hot irons for straightening hair were considered primitive. They were relegated to the background to be replaced by chemical induced relaxer products detrimental to our health while enriching some big corporate body in the West.

There is now a new surge in Afrocentricism. Africans are trying hard to reclaim their roots. It is laudable but the things we lost on our way to civilisation are so many and their roots so deep that it would be an uphill though not impossible task to totally reclaim them all… It is going to be an incredible feat if; we can embrace globalisation without losing our identity in the process.