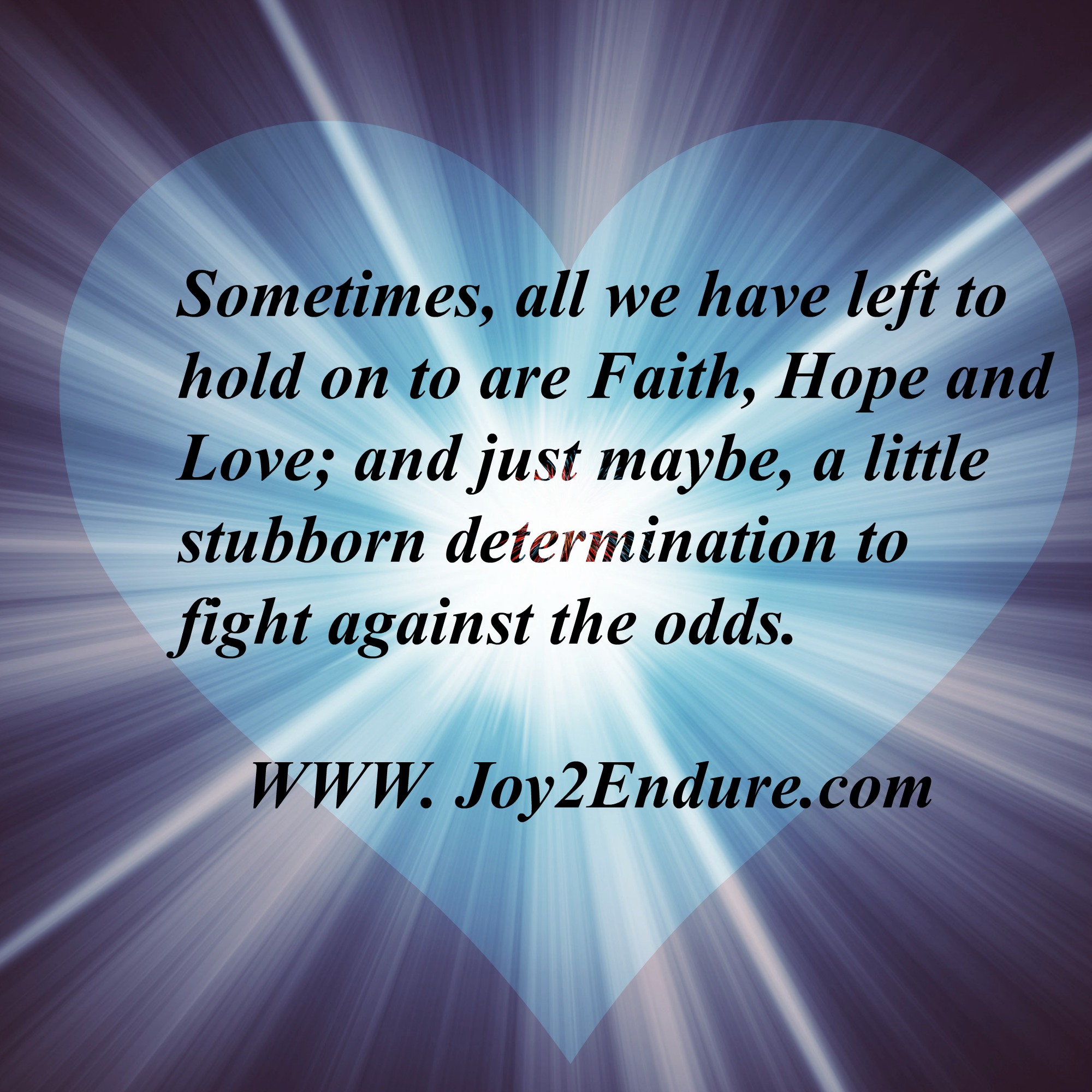 I have spent days in hospitals but never once in Yaoundé. So this hospital trip was going to be the first in Yaoundé. I had no idea how this battle field would look like. All I knew when my sister came was that I was being rushed to my battle field and favourite rest house. Not being able to get to my Dr, I was rushed to the nearest hospital. Hyper infusion was started and more injections given which didn’t help with the pains. My nurse friend was with us and she explained what injection I had received, pointing out the need to give me something stronger. Trabar was prescribed and administered which calmed down the pains and I slept. By the morning I felt better and thus was sent home to continue with my regular drugs.

I left the hospital feeling ok but by 10 pm, my friends with me were crying. Pains shot up again as if absolutely nothing had been done all these while. Medicines were not helping and there was nothing to do but cry! My friends had to call my sister again since I was at my place. I could see the worry and fear she was trying hard to hide when she came.

I was rushed back to the hospital. More drips ( Hyper infusion), more injections which were administered almost everywhere… my thighs, my buttocks, my hands through the drip vein over the next 5 days as altogether, I came to spend 6 days at the hospital, the longest days I can remember ever spending at a hospital. A Dr saw me the next day and asked for a new test to be done. The test showed I had malaria and my blood count dropped a bit. I was like I sleep under mosquito nets religiously, how come I had malaria? Malaria treatment was started and my sisters bless them, launched ‘operation raise that blood up’ natural blood builders were made for me to drink. I had those blood builders and water to drink, while drips were going into my body one after the other. I don’t even know how many I received but it was quite a number!

Meanwhile, the plant kingdom was probably mourning the passing of their illustrious daughter. 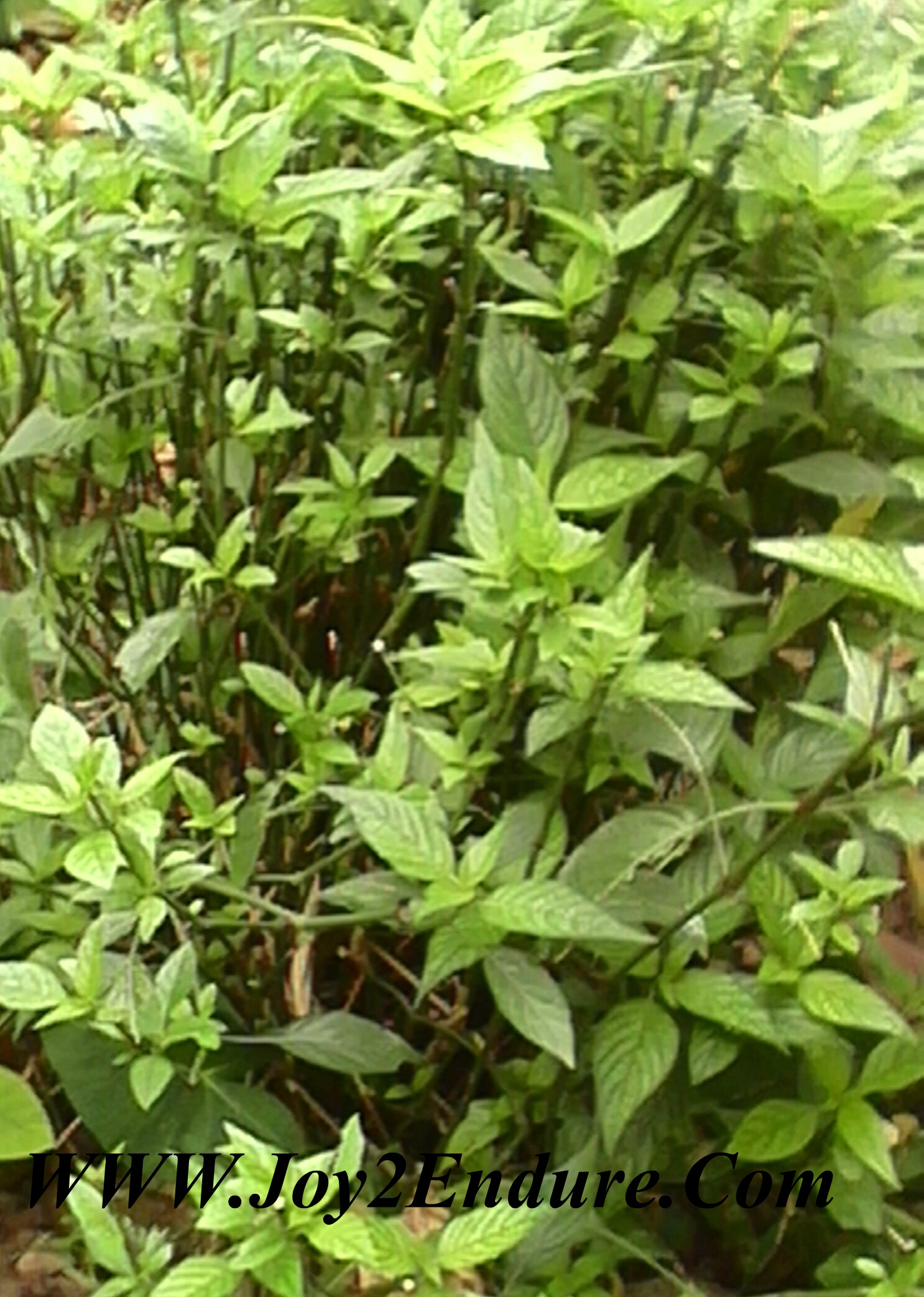 Every seasoned fighter, no matter how often they go into battle, always need a support team; someone to have their back as they go about the fighting business. Similarly, warriors, no matter how often they pass through this particular battle field, can never pass through alone without the support of family and loved ones and so, I had my support team handy.

My Christian Community came in their numbers. Unbeknownst to me, many volunteered to spend time with me while my sisters were at work, making sure I was never alone. Many volunteered to sleep with me after I left the hospital until I was again on my feet. Their love and support was so overwhelming, giving me more reasons why I love my Christian community.

My Friends worldwide as soon as they heard I was down, encouraging and positive messages flooded my phone and face book inbox, WhatsApp, in fact, I could feel the positive energy all the way from the screen which these messages conveyed. I was so touched by all these show of support and love. Those who could visit came calling and it was so heartwarming to have them all around. My visitors never stopped streaming in to the point that the hospital staff was overwhelmed.

The Drs and nurses, they gave in their best for which I will always be grateful. I hope I don’t go to a hospital for a looong time, but not likely to go back to this particular one.

Thank you is not enough for the support and love I received. Only God will bless my support team.

Usually, after every hospital stay, I return home feeling strong. Not this time around. The pains remain persistent. It was like a pendulum. I get a reprieve of a few hours each time I take a pain killer, only for the pains to shoot up again as if nothing was being done. I moved in with my eldest sister for the time being. As can be imagined, it was done grudgingly. I have become accustomed to staying on my own and as such, wanted to be at my place. Ms INDEPENDENT!! Of course, I knew I needed help and so many of my dear Christian sisters were more than willing to offer their time and keep me company 24 hours. My sister couldn’t hear of it and off I went. I must admit, I needed the break, needed someone to make all the decisions etc. So after a while, I forgot about independence and just let myself be pampered, something I received 100%.

Didnt realise when tears roll down my cheeks. You are a true fighter, keep fighting till God says it is over.

Didnt know when tears rolled down my cheeks. You are a true figjter, keep fighting till God says it is over. Bravo!

Thank you so much Kwesi. Sorry for the tears oh. The fight goes on for real. Ee go better. Thank you.

fight-on soldier, you got this. you beat it once, you live to beat it again

Thank you so much Sis Mau. Surrounded with people like you, along with God’s help, it is easier to beat it again and again!

My dear big sis, courage! Our heavenly father is not going to leave you, as he has shown everytime, he will give you the strength to win this battle everytime! Sending so much love your way!

Thank you so much my dear petite soeur Tomia. So,so glad to feel your presence here. For sure, Jehovah is always there to take care. Much more love your way.

I love that opening saying! You went through a lot. Thank you for sharing and for being a voice to all warriors out there. Keep being stubbornly determined to beat the odds. Thank God for the great support system you have. We need each other and though we don’t always realise that, we really need each other.

Thank you very much, my dear sis for the ever ready encouraging words. After every storm, the sun shines. Yes, keeping on that stubborn determination. We thank God indeed and you are right, we are not islands.